The Northern Mariana Islands and Guam are recovering, after Super Typhoon Yutu hit the US territories this past month. At the time of landfall, Yutu was a Category 5 super typhoon with the last recorded maximum sustained winds of 180 mph. The storm strengthened with little warning – going from a Category 1 to Category 5 within a day, right before landfall on the US territories.

At the time of this article, it was the strongest typhoon in the record of the National Oceanic and Atmospheric Administration’s database to pass over Saipan and Tinian; tied for the most powerful storm on earth for the year of 2018, and the second strongest on US soil – the 1935 Labor Day Hurricane that hit the Florida keys was the strongest storm on US soil.

The National Weather Service in Guam has noted that Yutu “will likely become the new yardstick by which future storms are judged.”

Only three other Category 5 Super Typhoons had based within 75 miles of the islands – the last being Chaba in 2004.

The storm left the CNMI and Guam with reported major damage – with reports of cars crushed under collapsed garages, structures that lost their roofs and others that were completely destroyed, the ground ripped clean of vegetation, massive power outage, shutdown of water supply, and people injured by debris including glass.

On Thursday, the only hospital in Sapian, the most populated island in the CNMI, reported that they had 133 people in their emergency room, 3 of which needed emergency surgery. There has been one reported fatality – a local female, 44 years old, that sought shelter in Chalan Kanoa in an abandoned building that collapsed during storm.

Shelters have already been put in place and they are already running out of space – with more than 800 people in shelters so far.

President Donald Trump declared a disaster before Yutu made landfall on Wednesday, ordering federal assistance to supplement Commonwealth and local response efforts. The CNMI are to receive both assistance for their residents to rebuild as well as public assistance to help the government cover costs such as power system repairs.

Those in the CNMI (Rota, Sapian, Tinan) are also currently able to apply for assistance, with specific instructions on how to enter the address. 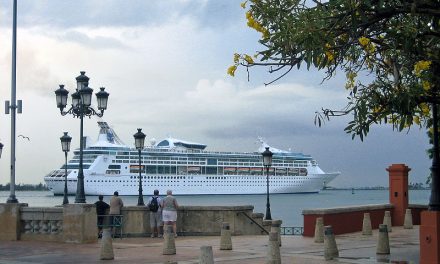 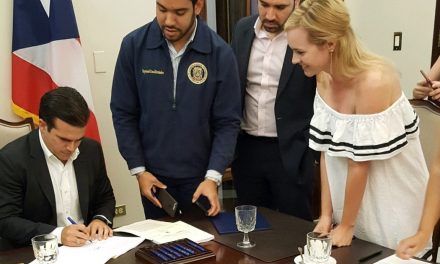 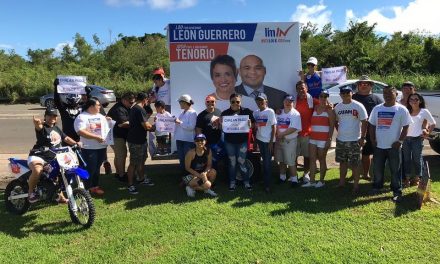