The Financial Oversight and Management Board for Puerto Rico filed its proposed Plan of Adjustment to restructure $35 billion of debt and other claims against the Commonwealth of Puerto Rico, the Public Building Authority (PBA), and the Employee Retirement System (ERS); and more than $50 billion of pension liabilities.

The Oversight Board had reached agreements with the Official Committee of Retired Employees of the Government of Puerto Rico (COR), the Lawful Constitutional Debt Coalition (LCDC) and QTCB Noteholder Group (QTCB) representing certain general obligation bondholders, and the Public Servants United of Puerto Rico (SPU)/AFSCME Council 95 who have come together understanding the financial situation on the island and support the Plan as a compromise to achieve stability for Puerto Rico.

✅Puerto Rico’s current debt is unsustainable, and the FOMB’s #PlanOfAdjustment proposes that the Commonwealth tax-supported debt be reduced annually from a max. of $4.2Bn to below $1.5Bn. Learn more here: https://t.co/WQ7qITV3nT pic.twitter.com/exW76UAuGF

“Today we have taken a big step to put bankruptcy behind us and start envision what Puerto Rico’s future looks like under fiscal stability and economic sustainability,” said José Carrión, the Oversight Board’s Chairman. “Three years after Congress passed PROMESA and two years after the most severe Hurricane in more than 100 years hit Puerto Rico, after more than a decade of economic decline and fiscal disarray, after tens of thousands of Puerto Ricans left their island to find prosperity elsewhere, we have now reached a turning point.”

“The Plan of Adjustment we proposed today begins our march out of bankruptcy. We are not there yet. We need court approval, and it will take time to get there. A Plan that has the support of certain bondholders, retirees and public employees is the best Plan to remove the cloud that has been hanging over Puerto Rico’s economy” Carrión said. Further, the Oversight Board published a comprehensive independent analysis of the Government of Puerto Rico’s pension systems, as required under Section 211 of PROMESA. The report by Ernst & Young evaluates the fiscal and economic impact of the pension cash flows, including the pension liabilities and funding strategy, sources of funding, existing benefits and their sustainability, and the system’s legal structure and operational arrangements.

The Plan of Adjustment delivers meaningful reductions from bondholders, providing, on average, a more than 60% blended reduction in total Commonwealth liabilities. The Plan strengthens pensions by establishing an independent pension reserve trust to ensure PayGo benefits can be paid regardless of the economic or political situation. It includes an 8.5% pension reduction for retirees earning over $1,200 per month, so 60% of retirees would not face any cut.

In 2016, when the Oversight Board began its work, Puerto Rico’s government and public corporations like PREPA and COFINA had amassed more than $70 billion in debt they could not pay and owed Puerto Rican retirees over $50 billion in unfunded pension benefits. The Puerto Rico government alone had to spend almost $3 of every $10 dollars in tax revenue just to service its debt.

This Plan, combined with the completed COFINA debt restructuring, reduces the maximum annual amount of government net-tax supported debt service from $4.2 billion to $1.5 billion. The combined debt service of the Commonwealth and COFINA debt falls from $82 billion to $44 billion over a 30-year period, ensuring long-term sustainability. Local retail bondholders have the opportunity to receive taxable bonds with monthly interest payments.

“Restructuring debt and putting Puerto Rico on a solid fiscal footing are the Oversight Board’s core mandates under PROMESA,” said Natalie Jaresko, the Oversight Board’s Executive Director. “The Plan of Adjustment we filed and the support we negotiated with retirees, unions and certain bondholders is an important first step towards restoring solvency and creating the kind of certainty businesses need to invest and the kind of stability the people of Puerto Rico need to achieve prosperity.”

Reacting to the plan, Governor Wanda Vazquez (NPP, D) said that the plan had many “favorable qualities,” expecting that it will be amended several times before it is finally approved.

“The Plan of Adjustment, together with the fiscal discipline PROMESA mandates and the significant structural reforms outlined in the Fiscal Plan that will enhance Puerto Rico’s quality of life and economic competitiveness, allow us to work towards stable and sustainable growth,” Jaresko said. The Plan restructures general obligation (GO) bonds; claw back claims against the
Commonwealth; PBA bonds; ERS bonds; general unsecured claims against the Commonwealth, PBA, and ERS; and the Commonwealth’s pension liabilities.

The Plan also provides an option for holders of bonds issued after 2011, which debt has been challenged as unconstitutional as a result of the independent review of Puerto Rico’s debt by
Kobre & Kim and other professionals. The settlement offer includes the following terms for settling bondholders:

This settlement mechanism reduces litigation expenses for the Commonwealth and accelerates resolution of these claims. The Plan builds on the Plan Support Agreement announced in June and negotiated with holders of approximately $3 billion in claims. As of the filing date, the Plan includes support from holders of approximately $4 billion in claims, representing 54% of claims from PBA bonds issued before 2012 and 22% of all GO and PBA claims, making the Plan Support Agreement effective.

As contemplated in the Plan Support Agreement, the Oversight Board approved and certified the filing of a voluntary petition under PROMESA’s Title III for PBA, to enable the restructuring of the PBA claims through the Plan. The Oversight Board filed the Plan with the United States District Court for the District of Puerto Rico, which has jurisdiction over Puerto Rico’s bankruptcy-like cases under PROMESA. 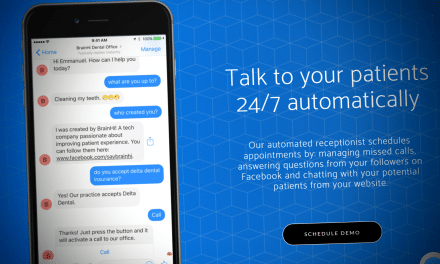 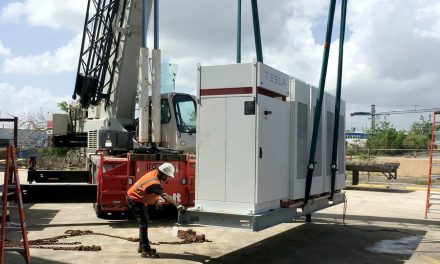 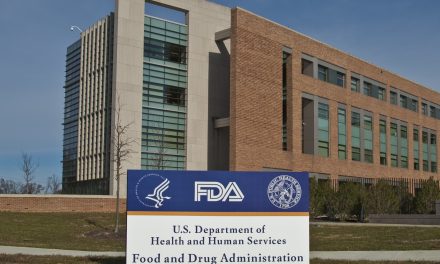 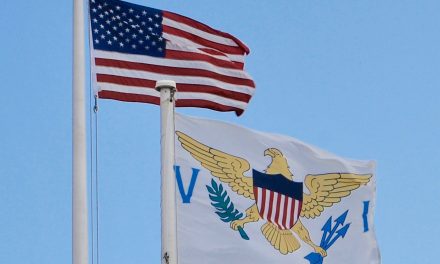