Late August, President Barack Obama announced the appointment of seven members who will serve on the Financial Oversight and Management Board for Puerto Rico. The Bi-partisan board, which gains legitimacy under the Puerto Rico Oversight, Management and Economic Stability Act (PROMESA) will be composed of Andrews Briggs, Jose Carrion 3rd, Carlos Garcia, Arthur Gonzalez, Jose Gonzalez, Ana Matosanto and David Skeel Jr. The goal of this board is to oversee and work with Puerto Rican Governor Alejandro Garcia Padilla on the restructuring of Puerto Rico’s $70 billion plus debt. The Board has already had its first meeting, and expects Garcia Padilla to hand in a plan for Puerto Rico to start paying back its debt and turning its economy around.

Mr. Briggs is currently a resident Scholar at the American Enterprise institute where he studies state and local pensions in addition to social security reform. Briggs also worked under the Bush Administration in the White House on Social Security reform, where he was a strong advocate for privatizing Social Security and retirement benefits. Mr. Briggs was likely selected to serve on this board as he has opposed “rebate taxes” as well as additional payroll taxes, and personally supports lowering taxes to create economic growth, which will help provide fresh ideas to the board and to Garcilla Padilla as Puerto Rico has usually been in favor of more liberal economic and tax policies.

Mr. Carrion is the Principal Partner, President and co-founder of Carrion Laffitte & Casellas, Inc. In addition to his current position, he has served as the chairmen of the Workers Compensation Organization in Puerto Rico. In addition to his long resume he was likely selected to be on this board because of his experience in the Risk Management and insurance field, in 2004 he was awarded “Top Management Award” by SME and he obtained a degrees in Risk and insurance from the University of Pennsylvania and The College of Insurance in New York City.

Mr. Garcia is one of the most prominent businessmen in the Caribbean. He has served in many high level position such as President of Santander Puerto Rico and President, CEO and chairman of the board of the Government Development Bank of Puerto Rico. In addition to his successes in the Private sector he has also had extensive experience working with former governor, Luis Fortuño. During his tenure, Garcia served on the Puerto Rico Public–Private Partnerships Authority where he oversaw projects that brought over $3 billion into the economy of Puerto Rico. Furthermore, Garcia is a strong advocate for statehood for Puerto Rico and believes the route of statehood could help solve the debt crisis.

Judge Gonzalez served from 1995-2012 (Chief Justice in 2010) on the Southern New York Bankruptcy court, and is currently a professor of law at New York University Law School. Gonzalez will serve on the advisory board as a key asset as an expert in law and in Bankruptcy law, where he will be able to provide key insights on legal grounds pertain chapter 9 bankruptcy.

Mr. Gonzalez has an impressive record in the private and public sectors of banking and investment banking. He is most recently the CEO of the Federal Home Loan Bank of New York and has served previously with the Government Development Bank of Puerto Rico. Being from Puerto Rico and his accomplished financial record in government and in the private sector should make Mr. Gonzalez a strong asset for coming up with a plan to refinance Puerto Rico’s debt and put the Islands economy back on track.

Ms. Matosantos is a financial consultant to the Public Policy Institute and has prior experience in the public sector when she served as the director for the California Department of Finance. Ms. Matosantos will serve a key position on the board as more of a left leaning financial advisor, and as the sole woman on the board. 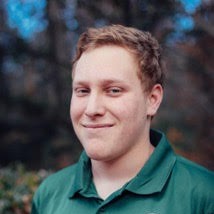 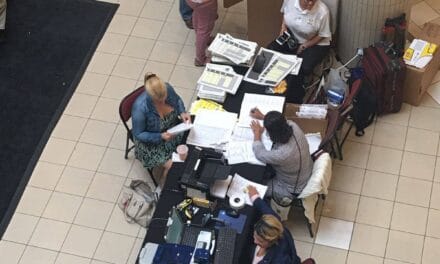 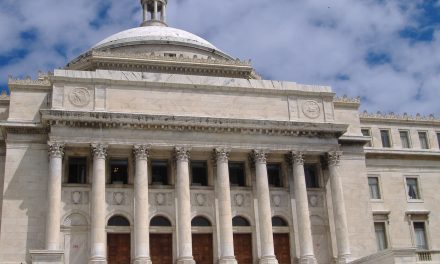 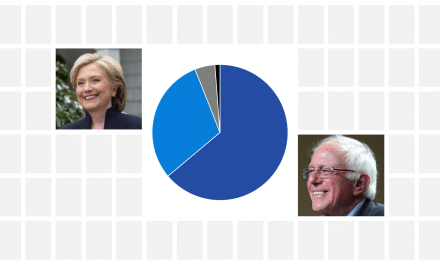