We must remember that the role of our Courts is a passive one. Unlike the legislature, it is not designed to make waves. “To say what the law is,” as Chief Justice John Marshall wrote, is the role of our Courts; to give effect to what the people have already done through their legislature. And that is the best way for our Courts to operate. Otherwise, there would be unelected federal judges, changing society without the consent of the people. That has no place in a democracy, where people make changes and govern for themselves. So, when the Courts make rulings that are independent of what the people did decide for themselves, they rob the people of the opportunity to govern for themselves in that area of life. Alas, that is what the Supreme Court did in Bostock vs. Clayton. And though the ruling is favorable to my policy preference, as it may be to yours, I have a duty that all Americans share: To remain vigilant of our Constitution and, with it, our ability to self-govern.

In Bostock, the Supreme Court decided that Title VII of the 1964 Civil Rights Act protected homosexual and transgender Americans from workplace discrimination. The Court came to that conclusion through this analysis: If a man has been fired for being attracted to a man, and a female colleague has remained employed, though she too is attracted to a man, then that is sex discrimination. And if a woman has been fired for identifying as a man, and a male colleague has remained employed, though he too identifies as a man, then that is also sex discrimination. Therefore, both are prohibited by the Act’s ban on “discrimination based on…sex.” Looking at it literally and in isolation, it would seem that the 1964 Civil Rights Act bans homosexual and transgender discrimination. But when you give the words context, as we do with all texts (especially, when they predate the present day), you get a different result.

According to Cornell University’s Roper Center For Public Opinion Research, 70% of Americans in the 1960s thought homosexuals were “harmful to American life.” A society like that is not going to pass homosexual protections. In 1996, according to a Chicago Tribune article written at the time, 63% of the public still disapproved of homosexuals. So, it is incomprehensible to say that Americans, at any point in the 20th century, let alone the ‘60s, would have passed a ban on homosexual discrimination.

Given the amount of vitriol that existed against the gay community, I could only imagine what Americans thought about the transgender community. And from the absence of legal protections, we can deduce that transgender Americans were not well-received. In fact, the first sighting of transgender civil rights protection came 11 years after the 1964 Civil Rights Act. And it wasn’t even on a statewide level, the public wasn’t ready for that yet. So, what makes the Supreme Court think they were ready for it on a national level, 11 years prior—when sentiments toward the LGBTQ community were more ungracious?

After considering the culture of the 1960s, there is no question that the Act’s prohibition of “discrimination based on…sex” did not preclude discrimination based on homosexuality or transgender status. Americans were simply too prejudiced to have done it. But the Supreme Court did not consider that historical context, they just went with the literal meaning of the Act.

But imagine reading Of Mice and Men outside of its historical context. Without historical context, you’d think it was about some rural drifters in the middle of God-knows-where, instead of about life in the 1930s. And for those that just went “well, that’s a book, not a law,” consider this example given by Justice Kavanaugh: “A statutory ban on ‘vehicles in the park’ would literally encompass a baby stroller. But no good judge would interpret the statute that way because the word ‘vehicle,’ in its ordinary meaning, does not encompass baby strollers.” Taking the literal and isolated meaning of words—in any text—results in outcomes that are contradictory to what the authors or passers of the text actually meant, as it did in both hypotheticals and in Bostock.

The only way to understand what the people thought they were doing when they passed a law is to give that law historical context to find its original meaning. Without doing that, the Courts will continue to reach results that the people did not reach for themselves. And that is governance by judicial diktat; the antithesis of democratic self-governance.

While snubbing the original meaning produced a favorable result this time, we must remember cases like Dred Scott vs. Sanford, Korematsu vs. United States, and Plessy vs. Ferguson where it didn’t. In those cases, the Court ignored the original meaning of the Constitution to hold that slaves were property, that the government can have Japanese internment camps, and that “separate but equal” is constitutional. All of those rulings are, no doubt, horrendous. And everyone would agree. But we must remember how the Court got to those conclusions: By ignoring the original meaning. The public should be wary of this practice no matter the result it produces—favorable or not. 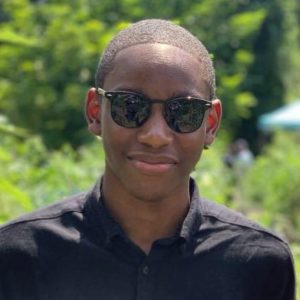 Jemille Q. Duncan was born and raised in Philadelphia, Pennsylvania. He has been working in politics since he was 14-years-old. Currently, Jemille works as a Legislative Assistant in the Pennsylvania State Senate. In that capacity, he writes legislative analyses, aids in the drafting of legislation, and offers his unique perspective on a variety of political issues. He has several articles published in local newspapers. Jemille is a former Opinion Correspondent at Pasquines. 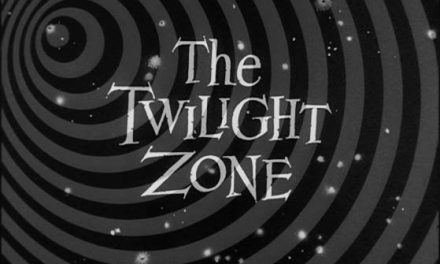 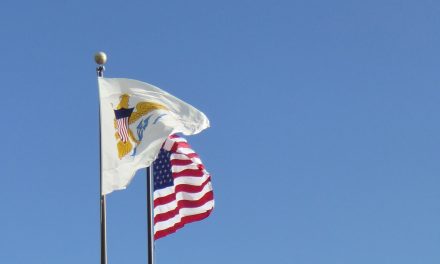 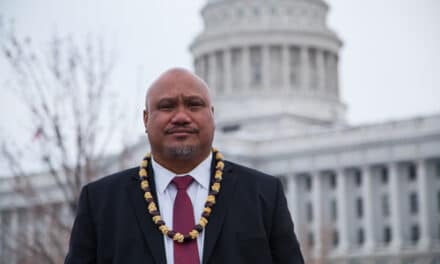 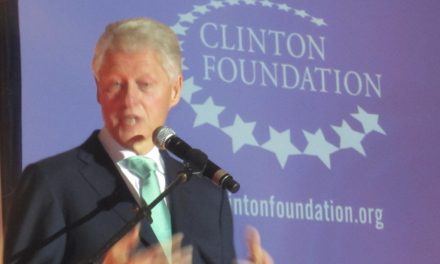 How politics killed a great charity