Maybe now is a better time. After unsuccessfully launching our 2020 election polling efforts in February of this year, we are launching one more attempt to poll the voters of the United States territories.

The pandemic unraveled our plans, with local primaries being suspended left and right, and ultimately helping decide the Democratic nomination before Puerto Rico got to vote.

That said, we recognize there is an unmet need, and a flagrant lack of polling in the territories for the elections and major issues like automatic citizenship for those born in an unincorporated territory. On top of that, we have yet to see a poll in Puerto Rico that could help predict the results of the statehood plebiscite, where Puerto Rico voters will be asked whether the territory should be admitted as a state.

Like in February, we’ve included approval voting questions to help determine whether that voting method would change the results of the contests voters will decide on this year. According to the Center for Election Science, approval voting is a fairer voting system in which “each voter chooses (no ranking) as many candidates as desired. Voters may not vote more than once for any one candidate.” The results are simply a sum of all votes. We are keen to explore whether this type of voting would alter the results of the poll.

Our methodology remains the same as from our previous polling.

HOW CAN YOU PARTICIPATE?

You can participate today: 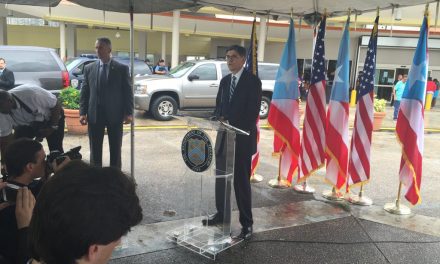 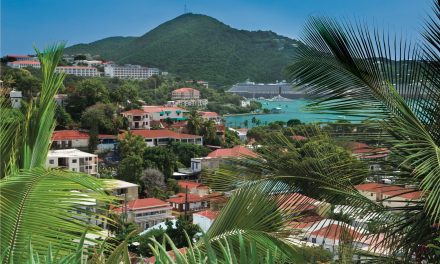