Pasquines is proud to announce the first of our 2020 polls, open starting today to all residents of the United States territories of Puerto Rico, Guam, the United States Virgin Islands, the Northern Mariana Islands, and American Samoa. This is the first ever poll to focus on residents of all the territories, looking to gauge support in the Democratic presidential race, as well as monitoring approval ratings for elected officials at the territorial and national levels.

Another innovation we’ve added for this cycle is the inclusion of approval voting style questions. According to the Center for Election Science, approval voting is a fairer voting system in which “each voter chooses (no ranking) as many candidates as desired. Voters may not vote more than once for any one candidate.” The results are simply a sum of all votes. We are keen to explore whether this type of voting would alter the results of the poll.

We have also included some questions to garner the public’s perception of the Financial Oversight and Management Board of Puerto Rico, and on the status issue for all territories.

Our methodology remains the same as from our previous polling.

The deadline to participate in this poll is TBD.

HOW CAN YOU PARTICIPATE?

You can participate today in the February edition of the poll:

UPDATE: We have extended the deadline to participate in our poll until March 13, 2020 at 5:00pm EST.

UPDATE 2: We have suspended our poll indefinitely given the COVID-19 crisis and postponement of the primary in Puerto Rico. 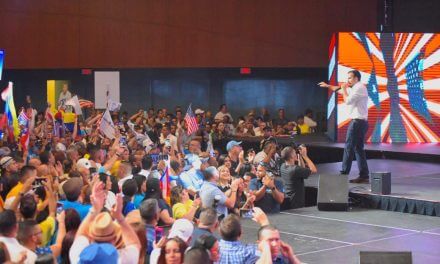 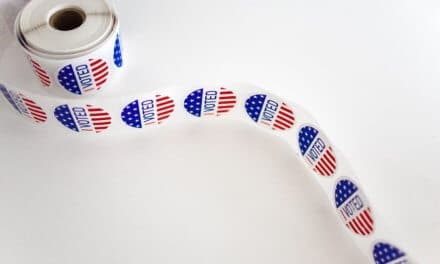 Verified Voting on a mission to secure elections