US District Judges for Puerto Rico and US Virgin Islands confirmed

The United States territories of Puerto Rico and the US Virgin Islands welcomed new US District Judges after Silvia Carreño and Robert Molloy were confirmed by the US Senate this week.

“I recommended Judge Silvia Carreño Coll and today we obtained her confirmation as US District Judge for the District of Puerto Rico . I am confident that her professionalism, integrity and trajectory in public service on the Island will guide her in this new position, ”said Resident Commissioner Jenniffer González-Colón (NPP,R) of Puerto Rico.

Carreño-Coll has a bachelor’s degree from Emerson College and a Juris Doctor from the University of Puerto Rico School of Law. Carreño-Coll has received multiple awards recognizing her work including the “New York Federal Executive Board Award” for outstanding service for the prosecution of asbestos contamination in the Puerto Rico Department of Education schools as well as several awards by the US Department of Justice and the Environmental Protection Agency for her performance.

In the US Virgin Islands, Governor Albert Bryan Jr. (D) congratulated Superior Court Judge Robert Molloy, for his confirmation to the the US District Court for the District of the Virgin Islands.

“Congratulations to Judge Robert Molloy on his confirmation to the US District Court for the District of the Virgin Islands. I have known Judge Molloy for more than 20 years and could not be any more proud that the US Senate voted to confirm him to serve in the federal judiciary. He is an incredibly talented legal expert who’s acumen and commitment to the rule of law will serve our territory and our country for years to come.”

Each state and territory has a US District Court, which “are the general trial courts of the United States federal judiciary. Both civil and criminal cases are filed in the district court, which is a court of law, equity, and admiralty.” 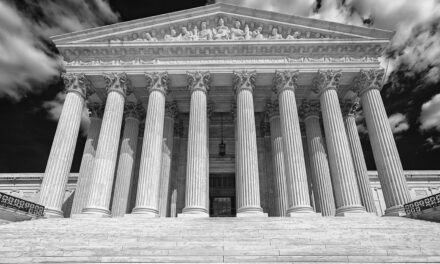 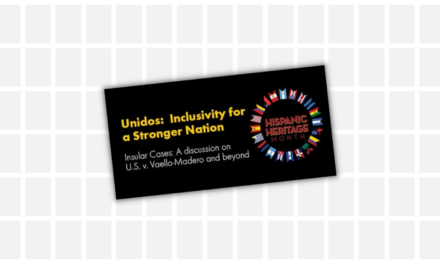