Oversight Board appeals First Circuit ruling to US Supreme Court

The Financial Oversight and Management Board for Puerto Rico today announced that it will ask the United States Supreme Court to review the February 15, 2019 decision by the US Court of Appeals for the First Circuit, which held that members of the Oversight Board are federal officers who have to be appointed pursuant to the Appointments Clause of the US Constitution.

At issue is whether Congress’ power over territories like Puerto Rico extends as far as creating officers within the territorial government, or whether by virtue of being created by Congress itself, it automatically makes any office a federal office. The Supreme Court will have a limited time to act, since the First Circuit’s mandate originally gave the Trump administration 90 days to renominate the board’s current members, or to name a new board. The White House has yet to announce what action it will take on this matter.

“PROMESA’s appointment process has established a bipartisan board, ensuring balanced decisions to help Puerto Rico recover and prosper. The Oversight Board continues its work in the interest of the people of Puerto Rico” the board said in a statement. 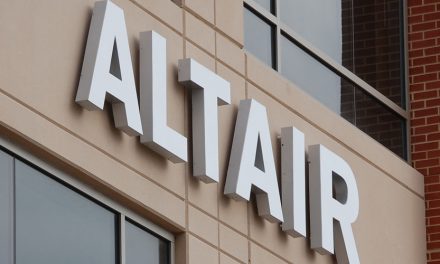 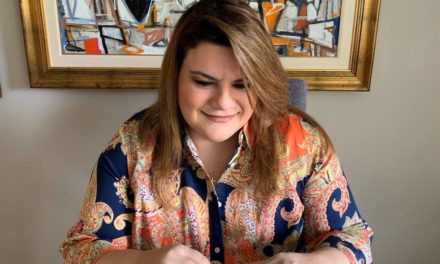 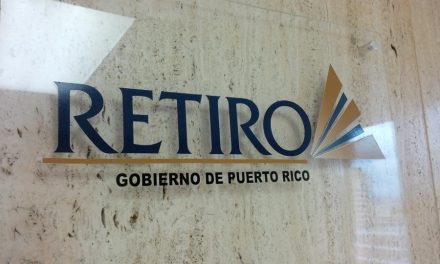