Equally American issued the following statement in response to the United States Senate confirming Deb Haaland (D) to serve as Secretary of the Interior in the Biden-Harris Administration. The Department of Interior is responsible for coordinating federal policy for the territories of American Samoa, Guam, the Northern Mariana Islands, and the US Virgin Islands through its Office of Insular Affairs.

“The confirmation of America’s first Native American Cabinet Secretary is an important historic milestone for the United States,” said Neil Weare, President and Founder of Equally American, a nonpartisan public interest organization that works to advance equality and voting rights in US territories. “Secretary Haaland’s lived experience will bring a long overdue perspective and leadership to the Department of the Interior,” Weare continued. “And that is especially important for the more than 370,000 Americans living in the territories she will directly serve, the overwhelming majority of whom are racial minorities or indigenous peoples.”

“Secretary Haaland will lead the Biden-Harris Administration’s efforts to help citizens in the territories recover from the economic and public health challenges wrought by the pandemic, and to build back better,” Weare stated.

In a letter to Secretary Haaland today, Equally American encouraged Secretary Haaland to take action to fight for voting rights in US territories, reject the Insular Cases, and end discrimination against territorial residents in federal programs like Supplemental Security Income (SSI) program, the Supplemental Nutrition Assistance Program (SNAP) program, and Medicaid. The letter also encouraged the Biden-Harris Administration to name a Nominee to lead the Office of Insular Affairs, which coordinates federal policy related to the territories and Freely Associated States.

“We hope Secretary Haaland will become a champion for the territories, fighting to ensure that every US citizen has equal rights and representation wherever they live,” Weare concluded. 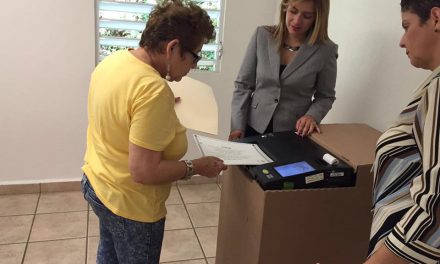 What to expect in today’s Puerto Rico primaries 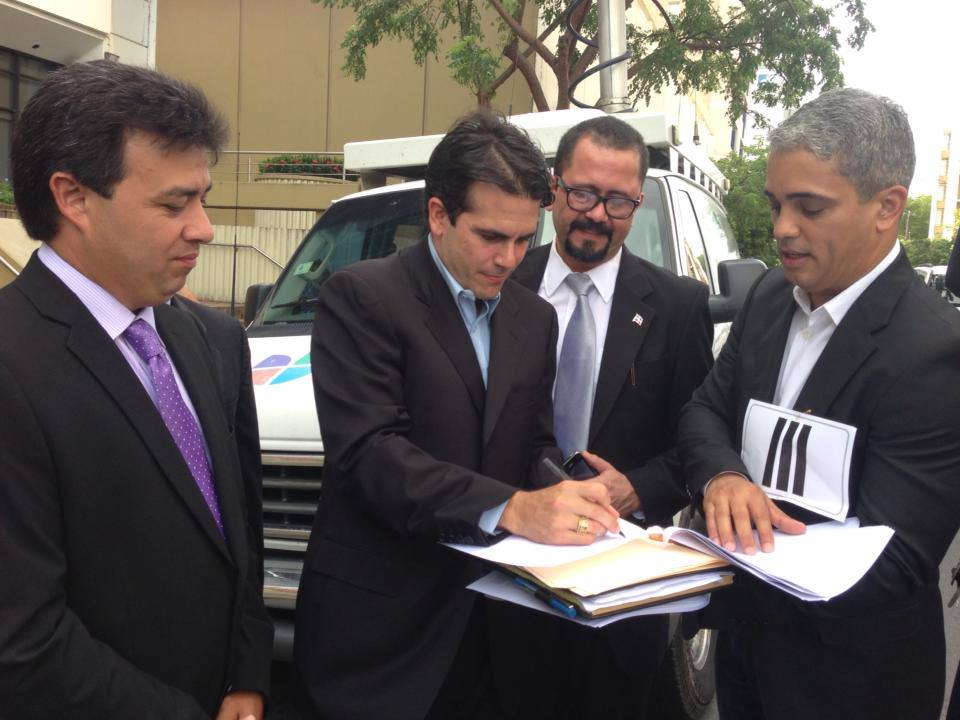 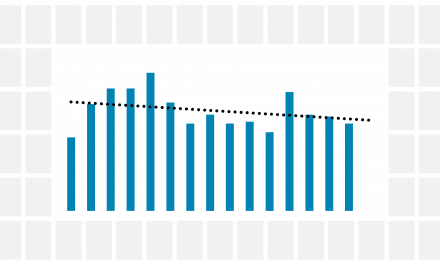 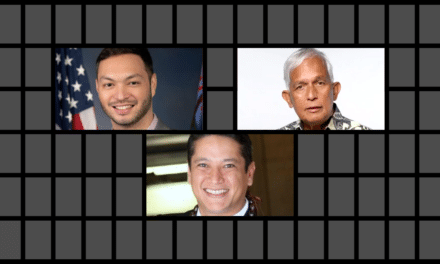