Equally American calls for protecting healthcare access in the US territories

Equally American issued the following statement after testifying before the House Energy and Commerce Subcommittee on Health on protecting access to health care in US territories:

“More importantly, protecting access to health care in the territories is crucial to avoid a looming crisis,” Weare warned. “Favorable Medicaid treatment for territorial residents that was initially enacted as temporary will soon end unless Congress acts,” Weare continued. “Without congressional action, the territories will fall off a Medicaid ‘cliff,’ meaning that Medicaid funding will run out part way through the year, jeopardizing lives.”

To address structural vulnerabilities for the territories, Equally American is calling on Congress to eliminate Medicaid’s general funding lamination for the territories so that every American, no matter where they live, can have equal access to health care services,” Weare concluded. 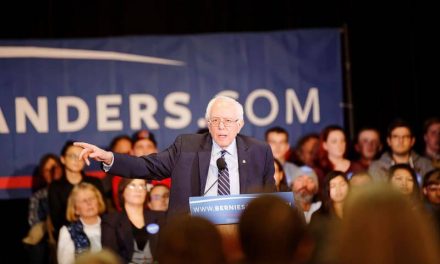 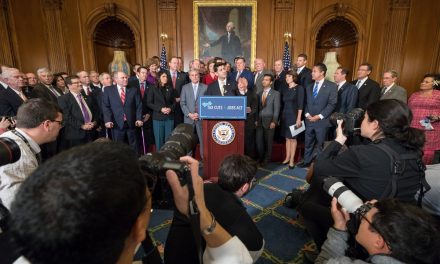 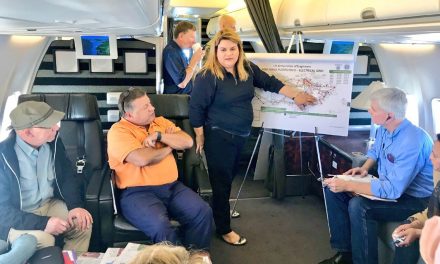