A team of students from the University of Puerto Rico have won a NASA contest, showcasing how they would overcome real-world aerospace challenges.

A tropical disturbance near Guam has the potential to become a cyclone.

Two cities in the US Virgin Islands lost power on June 17, due to an electrical fault. The blackout lasted approximately 12 hours. Such outages are not uncommon, and typically range from a few minutes to multiple hours.

Divers visiting the Northern Mariana Islands will be restricted to certain paths, in order to ensure the preservation of local coral species.

On June 15, the 10th US Circuit Court ruled that American Samoans are not born as US citizens. The panel ruled that Congress, not the courts, should decide whether or not to grant citizenship. 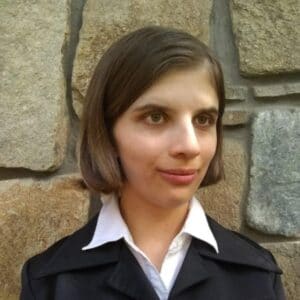