Puerto Rico faced a lot of activity last week, politically speaking, and here are the biggest issues as shown by Twitter.

The time has come to stop treating Puerto Rico like a colony and start treating the people of Puerto Rico as American citizens.

MORE: #PuertoRico bailout allows US territory to lower its minimum wage to $4.25 per hour. https://t.co/p60fuLyKz7 pic.twitter.com/0oOuCr3RR9 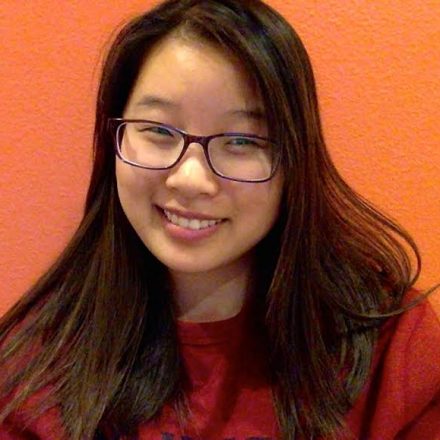