Local Puerto Rican economist Gustavo Velez has sent a letter to the Fiscal Oversight and Management Board with strong warnings against the current Restructuring Support Agreement. After having looked at HR 1049, The Final Report published in 2015, he found some grievous errors in the text which he believes shows an illegal transaction in regards to the Puerto Rico Electric Power Authority’s debt issuance and bond payment. The document states that PREPA did not issue financial reports for many years as it was required by law to do every year on May 1, and due to lack of report publication many of PREPA’s projects were over budget and left unfinished. PREPA was also refinancing debt and advancing notes; Mr. Velez explained that the debt was being issued on a prospective basis and used it to pay for the bonds and materials. He also stated that this was a key reason to understanding PREPA’s insolvency since 22% of the debt was issued illegally. “It is important,” he said “that the board take this under serious consideration when doing the restructuring.”

The economist stated that the deal that is being negotiated right now is one that would lead PREPA down a disastrous path; it would be beneficial to the bondholders, but would not be a prudent or advantageous option for the people or for the advancement of electric power or general progression of Puerto Rico’s interests. With the path that is being negotiated currently there is a massive benefit or the bondholders but little to no benefit for the people, and in fact if his calculations are correct, there is active detriment.

With the 15% haircut afforded to the investors, the citizens of Puerto Rico could see a two to three cent rate increase in their electricity bills in the next couple of years according to Velez. He, instead,  is making a recommendation that PREPA should keep  a 45-50% haircut which he claims will still garner the investors a profit, and allow for PREPA to be more comfortable in reducing their rates. Gustavo says that this is the best way to create an environment where PREPA can reinvest to modernize and they can use the savings to move PREPA into the modern age. “Since many of the plants were made in the 50’s and 60’s they operate at about 70% oil use, but in today’s age we are moving away from oil. We have obsolete plants with a $9 billion debt, a deal to increase rates is not going to work.”

Velez mentioned that there would be fallout not only throughout Puerto Rico with raising rates and a decrepit energy system, but that the fallout would spread stateside, explaining that energy is one of the most important parts of a modern society. “If we are not able to have a reliable energy model. the economy will keep falling down, if we cannot mold an effective and efficient energy model Puerto Rico will lose factories, the economy will continue to contract, and Puerto Ricans will leave and go to the mainland and look either for work or for welfare benefits. The tax base will reduce and taxpayers will end up having to pay more.” He stressed the direct and indirect cost to taxpayer and added that the civil unrest that comes with an unstable economy will only continue to grow, citing recent student strikes as demonstrations that have been an example of unrest and social discomfort.

The solution that Mr. Velez is proposing, is one that he asserts is based on a holistic and comprehensive measure. By moving from a monopoly system on the island to a public private option with the 45-50% haircut, it would allow PREPA to earn $3-5 billion to modernize, while with the deal currently being offered there are only higher rates that will make the situation worse. The board needs to be acutely aware of the fact that the bonds were issued illegally in order to make a beneficial deal and to reduce the rate. Velez says that the current deal is not going to be a viable option and that either the government needs to negotiate for a deal that will satisfy all of the people, or opt for bankruptcy that gives the citizens “transparency, honesty, and will expose the illegalities of the system.” He wants to remind the administration that “[w]e need fairness and transparency through Congress and all other departments, we need justice, we should be treated well by the governor and the Oversight Board. We should not be working for the particular interest of one, but working for the good of the island. This is not just about the board, it’s about the citizens.”

Gustavo Velez is an economist in Puerto Rico and can be found at economiapr.com or on Twitter @gustavovelezpr. 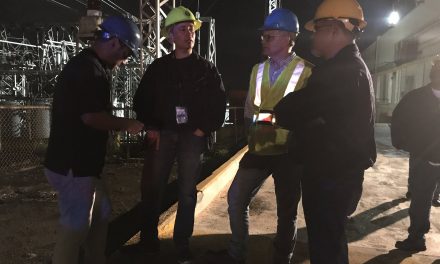 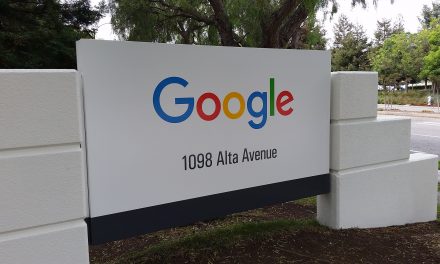 Google forcing discrimination against US territories 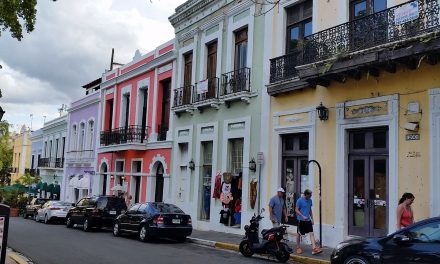 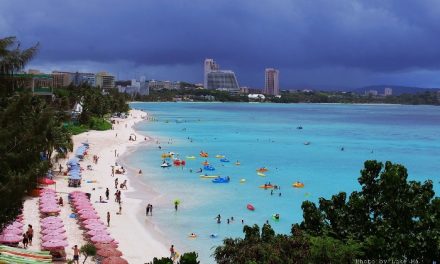