Governor Ricardo Rosselló appointed Errol B. Davis, Jr., an engineer, and Rafael Díaz Granados, an attorney at law, as members of the Puerto Rico Electric Power Authority (PREPA) Board of Directors.

Davis, Jr. and Díaz Granados were both previously members of the PREPA Board.

Both recess appointments have to go through the advice and consent of the Puerto Rico Senate and are extended until they are confirmed by the House, or in the absence of, until the end of the next legislative session.

“I’m grateful for Errol and Rafael’s availability to reassume this important role in the PREPA Board. I have no doubt that their knowledge and commitment will help transform the government corporation into one that is efficient and modern to the benefit of Puerto Rico’s economic growth,” said Rosselló.

Davis, an engineer, counts with experience in the areas of electricity generation, transmission and distribution, and customer service. He recently served as president of the Alliant Energy Corporation board of directors.

Díaz was Chief Commercial Officer for GE Latin America and served as President and CEO for GE Mexico, and GE Spain and Portugal. Before GE, he served in the U.S. Securities and Exchange Commission. 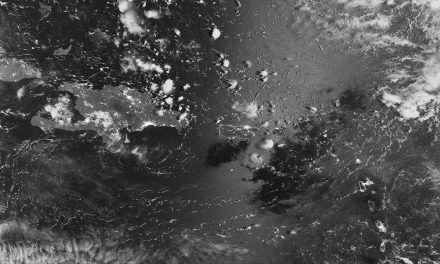