This past flu season has been a rough one for the US, reaching an unprecedented level of incidence. In January, the Center for Disease Control and Prevention reported that forty-six states, including Puerto Rico, are experiencing widespread flu activity this season. This has left hospitals and medical providers overwhelmed by the demand for appropriate healthcare. Further exacerbating the issue is the ongoing IV bag shortage, which is plaguing hospitals throughout the nation.

Between these crises lies an unexpected connection: Hurricane Maria. Little do most Americans know, approximately half of the country’s IV bags are manufactured in Puerto Rico. The Hurricane-induced power outages have been taking a serious toll on this crucial manufacturing industry, hurting companies like Baxter International. Their factories produce 44% of the industry’s saline bags and other dehydration solutions. The territory’s power outages have stagnated production and caused a serious deficiency in the productivity of healthcare equipment. In January, the Food and Drug Administration released a statement on the shortage crisis stating that, “the production situation in Puerto Rico remains fragile”.

Now, the effects are being felt across the mainland as hospitals struggle to provide patients with the fluids they need. One Tennessee hospital has been working to devise creative alternatives to the shortage. Covenant Health in Knoxville has launched its own task force to focus specifically on the IV shortage crisis, scrambling to find alternative manufacturers and share resources. Pharmaceutical expert Erin Fox, of the University of Utah, said its hospital system now has five to eight people working exclusively on the shortage of saline bags. The Director of medication safety and quality at the American Society of Health System Pharmacists, Deborah Pasko, warns of the potentially morbid effects: “If we can’t support patients coming in emergency rooms who have the flu, more people are going to die.”

Before the Hurricanes hit the islands, it was easier for mainland Americans to remain ignorant of the interconnected pieces of the economic web tying the fifty states to Puerto Rico. Now amidst a raging influenza paired with a medical supply shortage, the nation’s healthcare industry finds itself hanging on a string, dependent upon the disaster-ravaged infrastructure of a territory whose development the nation has neglected for decades. 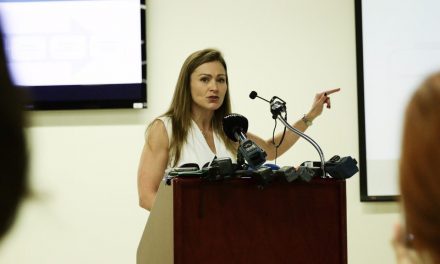 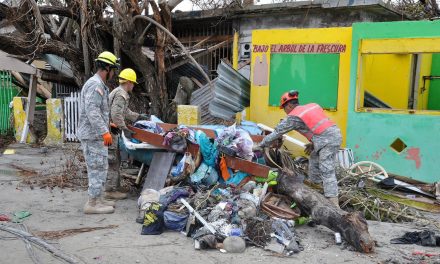 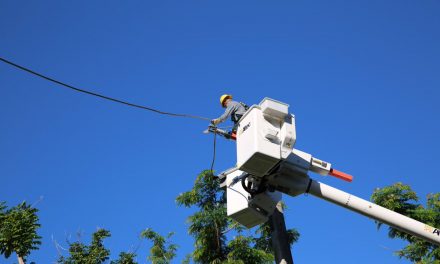