A democracy relies on participation, and participation rates in the US these days are low. Many people feel that candidates and officeholders don’t listen to them and that their voice doesn’t matter, so they don’t even bother getting involved. Voterfied is looking to change that.

Voterfied allows candidates and officeholders, such as mayors, state legislators, and Congressmen, to connect directly with constituents and get a better feel for the issues their people care about. It seeks to expand participatory democracy by allowing constituents communicate in more effective ways than phoning a candidate or officeholder’s office or tweeting at them.

Voterfied is a new platform providing direct constituent to politician engagement. It went online in May 2018 and ran a successful pilot program with Matt Hall, the Mayor of Carlsbad in August of 2018. Now, Co-founder and Director Garrett Hernandez Rimer says that Voterfied is expanding and receiving requests from candidates, elected officials, parties and organizations to use their platform to create more a more participatory democracy in their communities.

Unlike social media, Voterfied verifies the identity of its users. In doing so, elected representatives can know what their actual constituents are saying, without their voices being drowned out in a sea of tweets or comments. Voterfied gives candidates and officeholders the unique opportunity to hear directly from their voters at any time, allowing them to better represent and serve their constituency by knowing what their constituency wants.

Voter verification begins with a two-step verification process that includes verifying the voter’s email and mobile phone by sending the user a unique code. Then, their personal information, such as name, house number, city, and zip code, are matched with the public county voter roll information.

This extra step of identity confirmation is not much harder than joining any other social media. It separates Voterfied from any other product on the market by reducing the noise you might find on typical social media and ensured the elected official that they are receiving input from actual constituents.

Rimer says that you can think of Voterfied as a “virtual town hall.” Compared to a real town hall, it has the advantage that a vocal minority cannot drown out a silent majority. Town halls often become shouting matches, but with Voterfied, everyone’s voice can be anonymously added to the conversation.

Voterfied maintains its integrity through new blockchain technology. This technology allows for cryptographically secure, anonymous voting that is resistant to tampering, but also allows for a fully transparent public audit of the results. This decentralized system gives verified voters an equal opportunity to vote and voice their opinion.

Blockchain technology was originally developed for use by digital currencies such as Bitcoin. Essentially, it decentralizes information storage and shares it with all the computers on a certain network. This makes the information easily verifiable as the records are truly public, but also very hard to tamper with as you would need a computer powerful enough to override every other computer on the network. Anonymity is ensured because the information is effectively sent by all the computers on the network, chaining the addresses, making it very difficult to track.

Voterfied has the potential to help launch a participatory democracy movement, leading to more pragmatic policy making which keeps our government more accountable and transparent, thereby helping to improve our democracy. 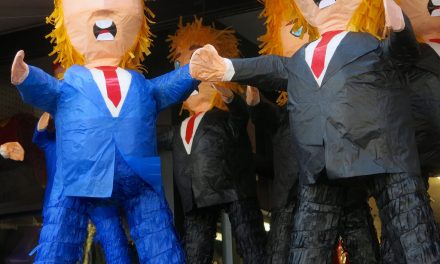 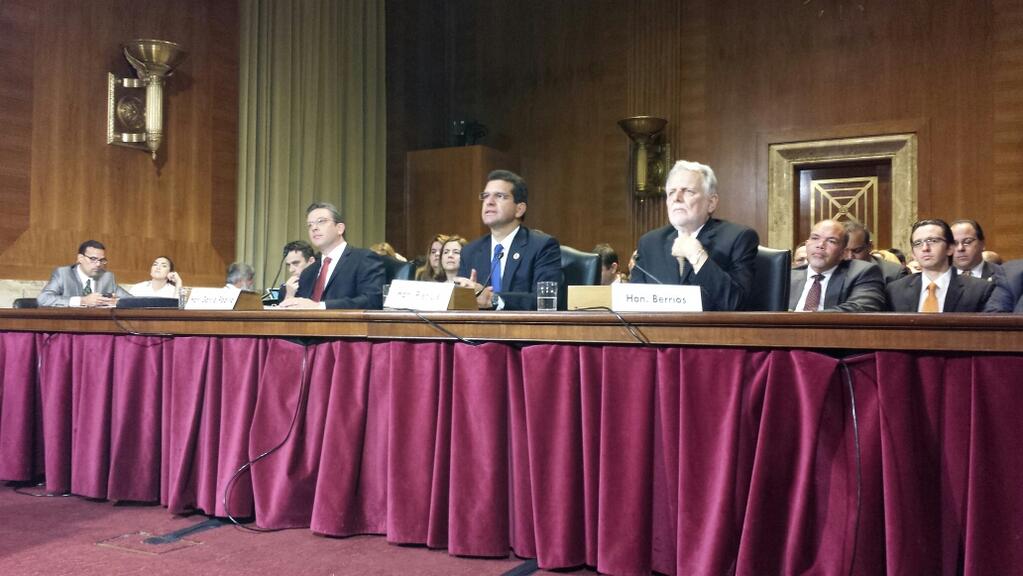 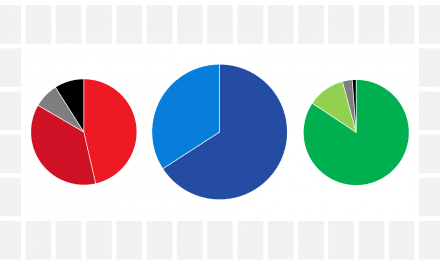 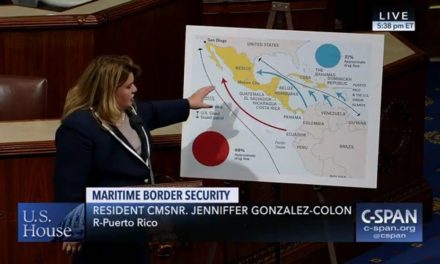