Guam is paying for the wall

An estimated $750 million from the intended military buildup funds in Guam may be diverted to the building of the wall on the US-Mexico border as part of the emergency declaration made by President Trump. Following this assumption, the Guam Attorney General office wrote on twitter that it “considering its legal options” after the issue was also raised by Guam Delegate Michael San Nicolas (D) who announced on Wednesday that he “has received information indicating (that) Trump’s emergency declaration would negatively impact the Guam military buildup in a substantial way.” The diverted funds represents more than 10 percent of the US commitment to the realignment, San Nicolas said. As for now the border is estimated to cost $3.6 billion in defense funds.

“Diversion of these funds will certainly set back the military buildup once again and could further jeopardize it altogether as it represents a softening of the commitment,” San Nicolas said.As part of the efforts to counter this measure, San Nicolas stated that if needed he would co-sponsor a resolution challenging President Trump’s emergency declaration

According to some analysts, the move could affect the territory’s already fragile economy, which heavily relies on the military presence, as the diverted federal funds are expected to delay the deployment of 5,000 marines to Guam at a new base in Dededo – Camp Blaz from Okinawa, as part of a larger realignment plan of the US military forces in the Asia pacific region. Although the first large group of marines was expected to relocate starting from 2025, the move could affect the island’s economic rating, which would be a negative for the territory’s credit.

Among other military projects that could be affected as part of the measure is the construction of new housing units and the rehabilitation of existing infrastructures for the expected relocation. 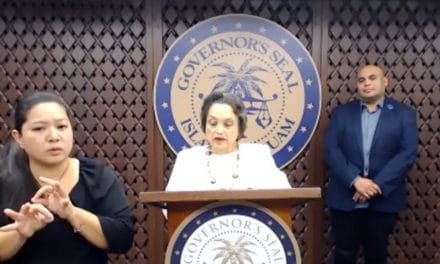 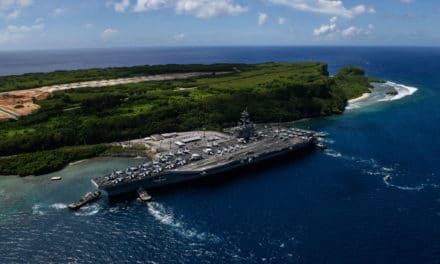 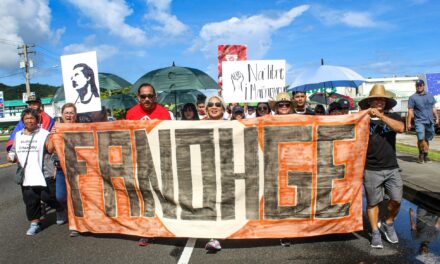