It’s no secret that Hurricane María’s landfall and subsequent humanitarian crisis played a large role in unmasking several underlying problems in Puerto Rico’s operational capabilities. Industries like potable water preservation and electric infrastructure saw their efficacy dwindle and their troubles magnified by the storm. Among these hurdles was the inability of the Institute of Forensic Sciences of Puerto Rico to manage the excess number of deaths that Maria brought; a troublesome reality that plagues lawmakers today, more than a year removed from the hurricane. The crisis has been spurred along by families justifiably clamoring to retrieve their loved ones from the shipping containers that are serving as makeshift morgues in San Juan.

To try and combat the issue, Puerto Rican Governor Ricardo Rosselló (NPP, D) and his administration have done well in not turning a blind eye to the gradual calamity, and instead admitting that they the lack of preparedness to properly address the issue. In a February trip to Washington, DC, Rosselló was able to meet with United States Department of Health and Human Services representatives in order to lobby for additional assistance on the part of the Federal Emergency Management Agency and the federal government in managing the corpses. More specifically, Rosselló requested additional pathologists and forensic experts to expedite the autopsy process that is derailing the San Juan morgue.

Although Rosselló portrayed his meeting as a productive and cooperative one, his efforts came to a standstill on February 28, when FEMA formally declined the governors request for additional units, citing that the immediacy of the storm had already passed and did not merit an emergency response. Additionally, FEMA outlined that the current dilemma can be attributed to factors that predate the storm, namely the lack of essential personnel on the islands. Rosselló’s quest for aid wasn’t completely lackluster however. Shortly after FEMA’s announcement, the Federal Oversight and Management Board approved $1.5 million in funding to be directed toward providing a much needed reprieve to the morgues.

On March 11, the government also received much needed good news with the decision to activate 30 US Army Reserve soldiers in the Bureau of Forensic Sciences to aid in the transportation and handling of the deceased bodies. Hailing from the Army Mortuary Affairs division, these soldiers are trained and capable of assisting pathologists with diurnal duties in an effort to save time. The unfortunate reality is that, while these measures can provisionally keep the backlog of bodies from spiraling into something worse, the reasons for Puerto Rico’s unprepared state are a much more deeply rooted issue centered around a recurring phenomena: the brain drain.

Puerto Rico’s deplorable circumstances before the hurricane (an unemployment rate of 12.4%, and a population 45% under the poverty line) were of primary concern for the educated and professional population on the islands. For this reason, it came as no surprise that in the month following the hurricane over 30,000 Puerto Rican citizens left the islands in search of better working and living conditions. The common notion across media sources is that unless Puerto Rico can make it more attractive for specialized professionals to stay on the territory, (like forensic pathologists) they will continue to face a shortage of capable hands willing to return the islands to a state of prosperity. 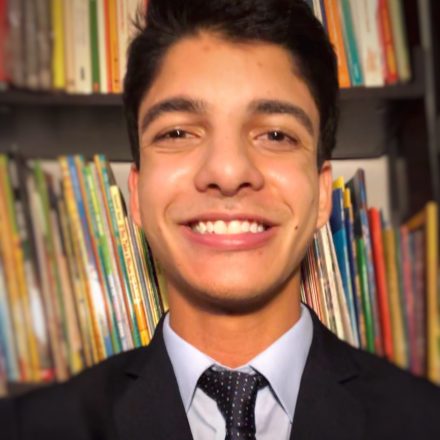 Jorge is currently a high school senior graduating from The TASIS School in Dorado, Puerto Rico with an intended major in economics & international affairs. During his junior year, he was selected as a National Youth Correspondent for Puerto Rico to attend the 2018 Washington Journalism and Media Conference. From 2017 to 2018, Jorge conducted research regarding the financial viability of implementing renewable energy in Puerto Rico, during which time he interviewed members of the Puerto Rico Electric Power Authority and the Financial Oversight and Management Board. Jorge has a passion for economic development and hopes his work at Pasquines is conducive to a broader understanding of numerous principles that make for a successful career in international affairs. Jorge is a former Puerto Rico Affairs Intern Correspondent at Pasquines. 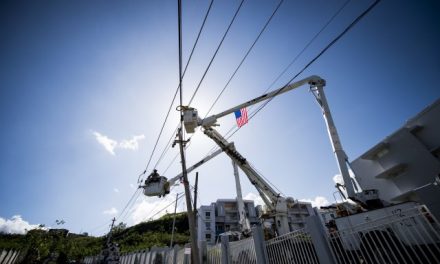 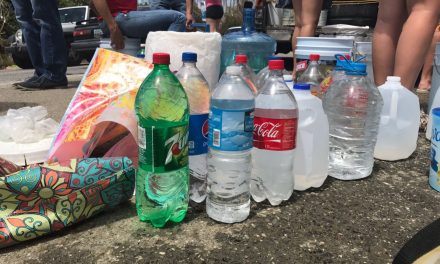 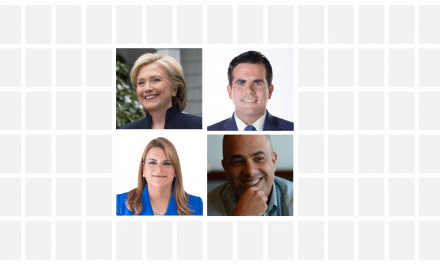