Lolo Matalasi Moliga (D), Governor of American Samoa, requested that the United States Senate approve funding for the territory’s infrastructure needs which he said were numerous and consisted of both the restoration or service of the existing units and development of new facilities. Among other stated requirements, Lolo called for $5 million for dredging at Faleasao and Ta’u in the Manu’a island group and another $5 million for the construction of a dock in the group to attract more fishing vessels.

This comes roughly two weeks after American Samoa’s call to the US Senate for increased support with food assistance as the territory copes with the impact of last year’s Tropical Cyclone Gita. Lolo said that an additional $13 million is needed to meet the demand after Congress had approved $5 million in nutritional assistance to the territory.

The financial situation has worsened due to the quickly burgeoning costs that blow out the government’s estimates with the territory still reeling from the heavy rainfall and flooding caused in the process of the formation of the Tropical Cyclone Pola. The downpour resulted in the contamination of wells with dirty water leading the local authorities to shut them down. The ensuing low water pressure and restoration of the spaces will likely exacerbate the financial crunch faced by the territory.

President Trump has proposed $611 million budget for the fiscal year 2020 for the benefit of the US territories and freely associated states that will likely assist the American Samoa governor in recuperating from the financial setback suffered by the territory, as he has also ensured the viability of precautionary steps to maintain stability in the event of another possible government shutdown. Meanwhile, some Democrats have been pushing the Senate for the advancement of a reformed version of the disaster recovery bill which includes $68 million in Medicaid assistance to the Northern Mariana Islands, Guam and American Samoa. 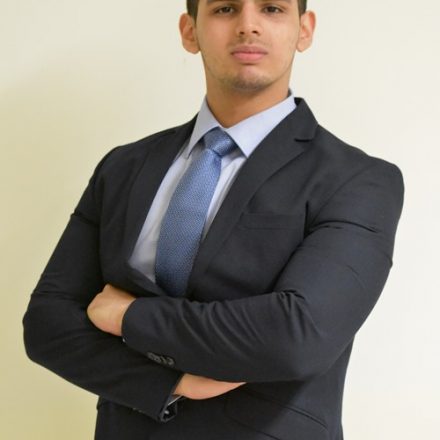 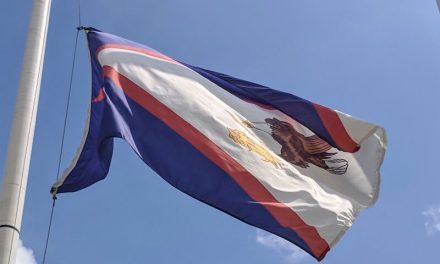 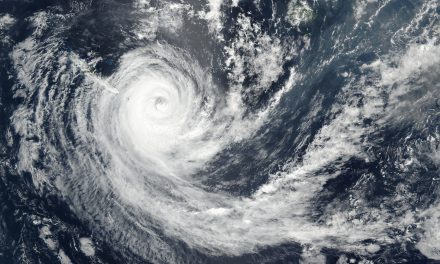 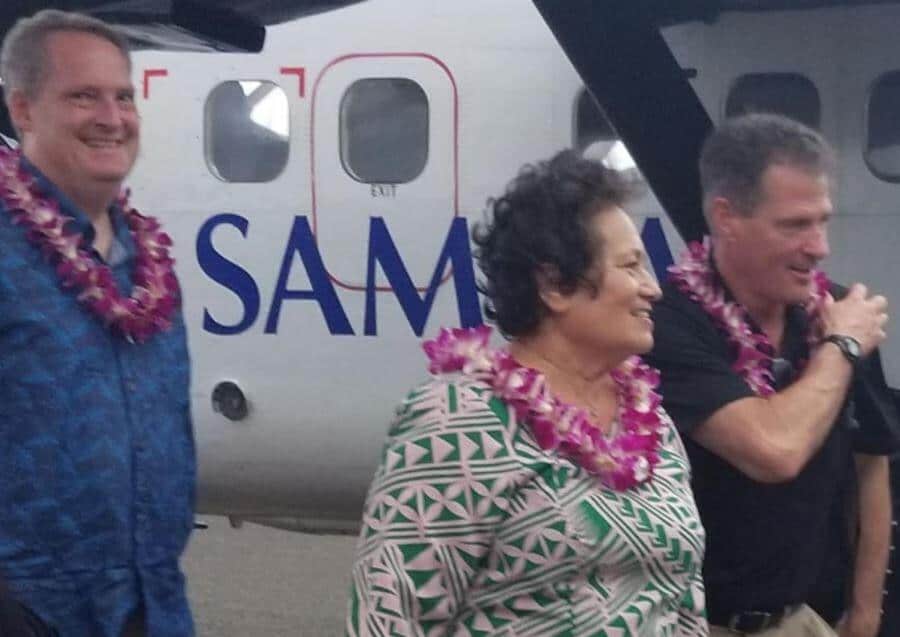 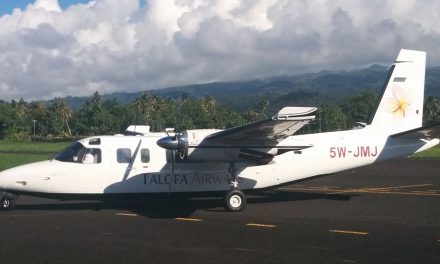