In Puerto Rico, new funding is being directed into developing the workforce to expand solar energy production across the territory. A $4.5 million training program for workers in the solar industry is the result of a partnership between PathStone, The Solar Foundation, and the New York State Energy Research and Development Authority. This new funding for research opportunities in renewable energy are part of a project called the Puerto Rican Solar Business Accelerator, Workforce and Small Business Development Program. Support for this project also stems from initiative on the part of the United States Economic Development Administration, which is hoping to introduce partnerships between public and private organizations to redevelop sustainable economic growth in Puerto Rico after natural disaster and debt burdens that have held back the territory financially.

The program has three distinct parts. The first is designed to accelerate solar infrastructure and production in Puerto Rico by providing production funding and support for new microgrid installation alongside information dissemination on solar energy production. The second aspect of the program seeks to improve the Puerto Rican economy more broadly by raising existing business capacity to sustain job creation and resiliency. Finally, the third part of the new solar energy program is set to place workers in the industry through worker screening and training to carry out solar energy production programs.

As part of the project, the New York State Energy Research and Development Authority is also providing funding to qualified instructors at state universities in New York in amounts of up to $30,000. This relationship between New York and Puerto Rico is designed to assist renewable energy and sustainable growth patterns in both places, while also providing workers and business in Puerto Rico with further assistance among solar development experts in starting up infrastructure and worker training. Providing these partnerships, as well as additional funding, is expected to create connections between the solar and renewable energy movement and local economic conditions in Puerto Rico, expanding financial opportunity for Puerto Ricans, while aiming towards sustainable job growth and energy production for the purposes of better environmental stewardship. 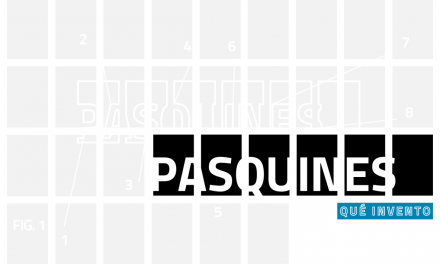 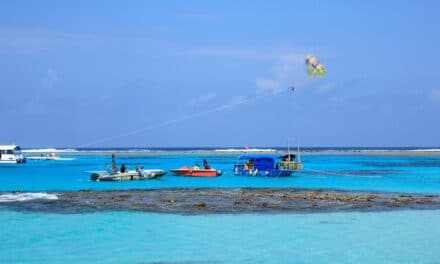 The past, present, and future for the economy of Guam amid the pandemic 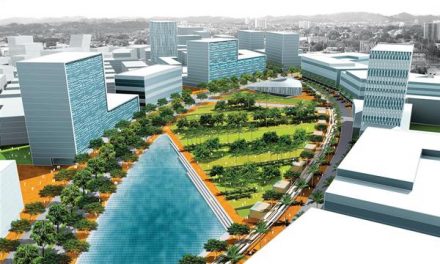 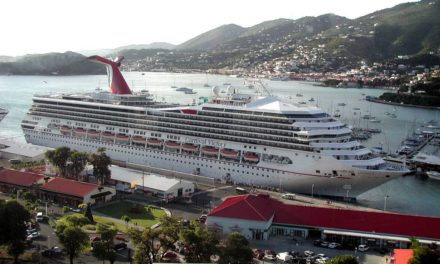