Bob Quast and his Glock

Starting today and on every Friday, the Pasquines team will be presenting you one of the many baffling political ads aired in the United States. Let’s get into Weirdest Political Ads Friday with this ad featuring Bob Quast…

This not so amazing video was put on the internet by Bob Quast’s official YouTube account on April 2 2014, while he still was running for the US Senate, to represent Iowa as an Independent. He coined the term #GotBalls to use in the title of his video, which is not something anyone would expect from a person who is running for a position vital to Iowa’s politics. The video as a whole is relatively hilarious, but the part in which he says “If you are the sexual predator and sociopath who murdered my sister Lynette and you come to my front door to do harm to my girls, I’m going to use my Glock. To blow your balls off,” and gives a shining smile to the camera is totally unforeseen. That part is actually referring to a real situation, where Quast’s sister Lynette was murdered. We do feel sorry for Bob Quast’s loss. But, it is easily understandable why he got the least amount of votes in the electoral process, itself. He received only 0.4% of the total 1,129,700 votes.

Even though, Quast lost the spot in the Senate, he stated that he accomplished both of his primary goals that made him run. The first was advancing Lynette’s Law (which Bruce Baley rejected), which would “keep society safe from violent killers, while working tirelessly for domestic violence awareness, prevention and funding.” Quast is confident that Joni Ernst is supportive of Lynette’s Law. His second goal was to make sure that Bruce Baley did not get elected to represent Iowa in the Senate. This goal was also successful when Joni Ernst got elected with 52.1% of the votes.

As a final reminder, having an absurd video does not guarantee a spot in the Senate; moreover, it probably reduces your chances of getting elected. 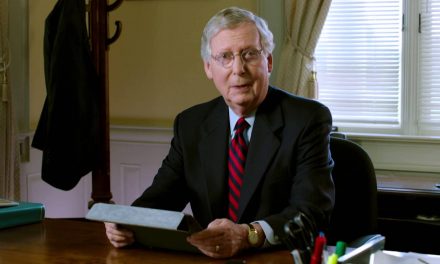 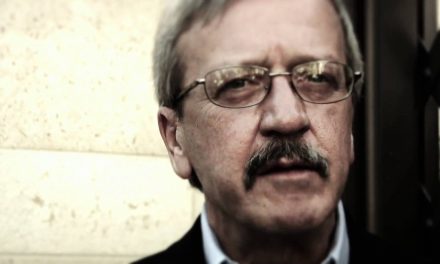 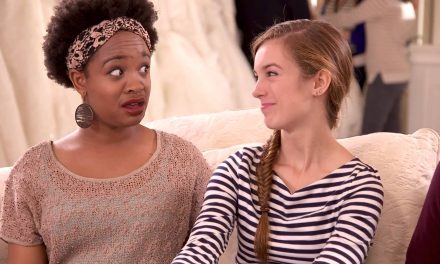 Rick Scott as your wedding dress