Even celebrities are speaking up to comment on Net Neutrality

You're going to regret it if you don't sign it! Support #NetNeutrality https://t.co/ErF0zVAZ3C

Ending Net Neutrality would change the way our internet works today and could stop you from being able to visit your favorite websites like Netflix and youtube.

It is so easy for people on the mainland to move on and forget that many Puerto Ricans have gone over 100 days without power and many other necessities! Keep up with Pasquines to stay updated on what’s happening in Puerto Rico.

Paul Ryan has been a key figure in politics recently. What do you think will be his next move?

Finally a step in the right direction for Democrats

Did Democrats get lucky in Alabama? Or is a blue wave coming in 2018? https://t.co/cPiDuh0uJq pic.twitter.com/5YaOsMIVcW

After months of fighting republicans Doug Jones was elected in Alabama. This is a big step for the Democratic party and our country.

President Trump’s approval rate continues to drop. Are you surprised? 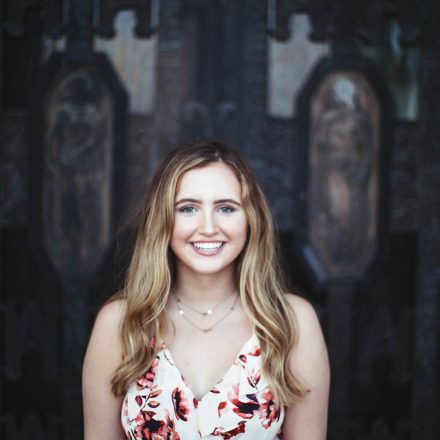