Book of the Week: Bush

by Alexander ChangSep 1, 2016Book of the Week0 comments

Bush, a new book by presidential biographer Jean Edward Smith, explores the administration and legacy of George W. Bush, one of the most controversial and reviled presidents in American history.  The book is outlined by the New York Times Book Review, with one fact becoming perfectly clear; Smith does not shy away from his disdain of America’s 43rd president.

Smith writes of a president who is driven by extreme religious and conservative views, and a maverick who ignored advisors and experts in favor of his own instincts.  He is sharply critical of Bush’s reaction to the 9/11 attacks and instigation of two wars in the Middle East.  Bush viewed promoting democracy as a religious, almost messianic cause Smith says– a view he believes to be both regressive and destructive.

Bush is a comprehensive biography and digs into the positive aspects of the president as well.  His embrace of positive political discourse and infectious disease prevention are discussed among many aspects of his legacy.  Ultimately, however, Smith concludes that Bush’s presidency was irreversibly wounded by the War on Terror and the Invasion of Iraq.  He also implies that Bush has more meaningful political implications for the future.  Smith, The Times explains, lays out a portrait of conservatism that seems to point readers in one direction– the rise of Donald Trump. 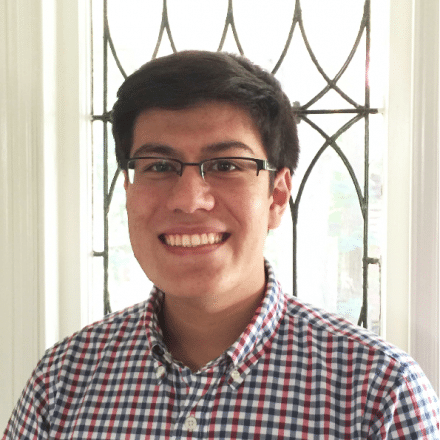 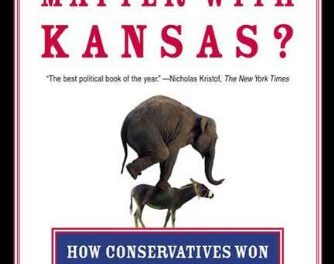 Book of the Week: What’s Wrong With Kansas? 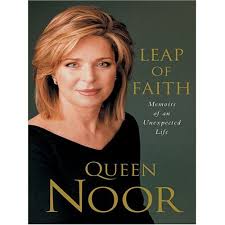 Book of the week: Leap of Faith 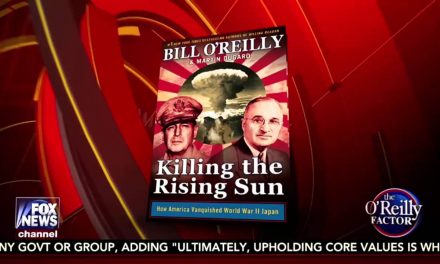 Book of the week: Killing the Rising Sun 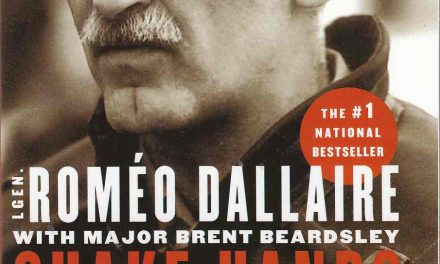 Book of the Week: Shake Hands with the Devil